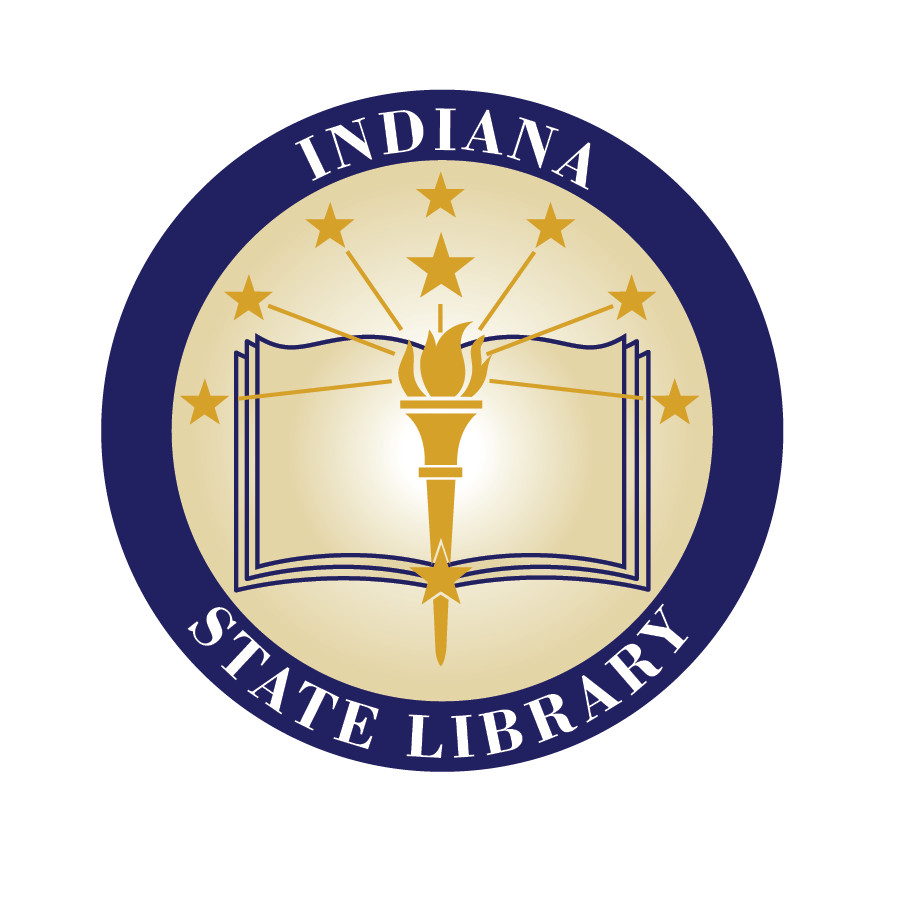 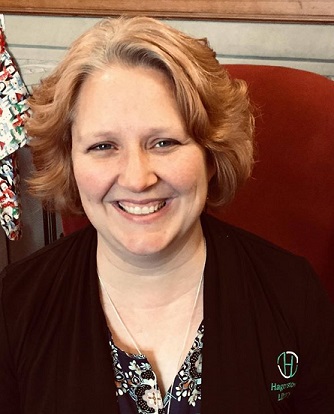 For a recording of this event please visit the ISL YouTube channel.
The Heroic Adventure Kids Club (Or HAK Club, for short) is an RPG club of elementary and jr. high aged students that are sponsored by the local library. The H.A.K. Club began in January 2017, formed by 4 students from the Hagerstown Elementary School and a librarian at the Hagerstown Public Library acting as sponsor. The students wanted to learn to play role playing games and there was interest in using it as a play test idea for the community outreach coordinator of the school who was interested in the benefits of elementary students playing role playing games and how it might be used towards social skills & behavior improvement. The club has grown, expanded to two "level" age groups of participants. The group has been written about in newspapers and has been part of three summer reading programs and been featured on the list of "Great Things Happening in Indiana Libraries" by the Indiana Library Federation (ILF). We want to share the origin, the challenges that were faced and the secrets to our success as this group has continued for over three years. We'll cover what has worked, what hasn't worked, a few things libraries should always keep in mind & what the plans are for the future.
Jennifer Taylor, Hagerstown Public Library

This webinar is eligible for 1 LEU which you will receive at the end of the presentation.